As a Halfblood, Ev is no stranger to making difficult decisions. When he was faced with the truth of his parentage, he left his mother’s people, and went to live among the Dwarves as his father’s apprentice.

But Ev’s hopes of settling down as a gemsmith are crushed by an unthinkable betrayal, forcing him to run for his life.

His only ally is an outcast witch who has her own agenda and a hunger for knowledge that must stay hidden.

Ev’s options are grim. Even a witch’s magic might not be enough to ensure his survival, and what she wants from him in return for her help could lead to the extinction of his mother’s people.

But can he turn away from that chance, if it means those who took everything from him will enjoy the fruits of their treachery?

Ev has decisions to make.
And for the first time in his life, that scares him. 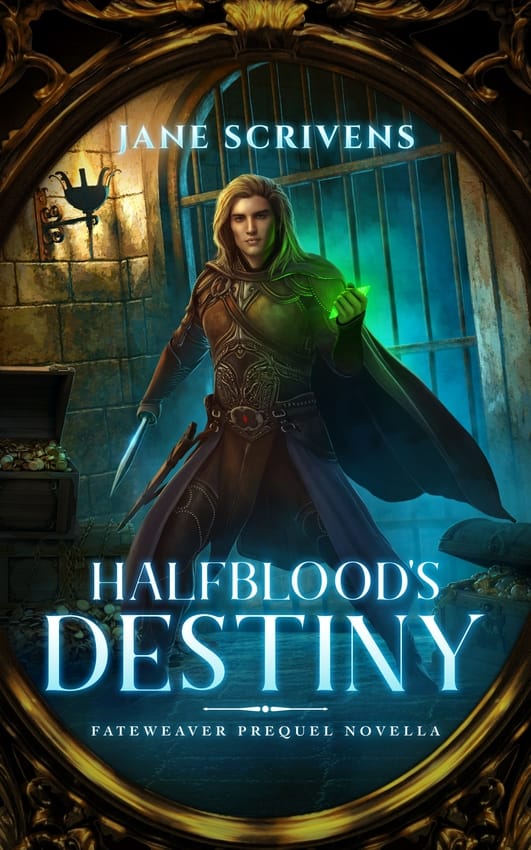